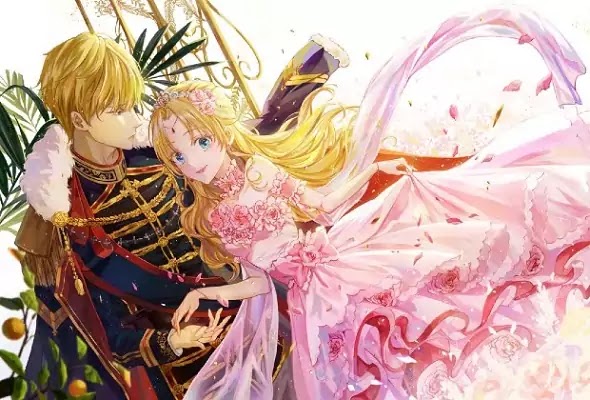 Who Made Me Princess Manga

Who made me princess Manhwa/mangawhich is also known as The Lovely Princess was released in the year 2017 and since it has received a lots of positive response from the viewers.

It’s a Romantic Fantasy drama which is based on the novel of the same name. The author of the book is Plutus. Who made me princess novel is also very popular among people and is worth reading.

Who Made Me Princess Characters

Who made me princess is a popular manga or manhwa and has 75+ chapters. So to make a manga so long without boring the audience they have to add many storylines and similarly has to bring in many different characters. There are many characters in the manga that are loved by fans a lot.

Story and Plot of The Manga 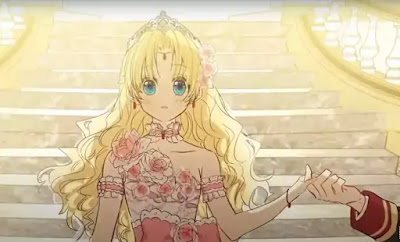 The Manga or Manhwa Who made me princess is set in an age where Emperors still rules. It’s seems like a beautiful fantasy story. The story of the manga follows a beautiful princess named Athanasia who was killed by her own father.
Claude De Alger Obelia, who is shown as the emperor is known to be a Cold blooded emperor. The princess comes to know that she is incarnated as the daughter princess of the cruel king. She does not want to be killed by the king without doing anything. So she wants to escape away from the empire and start a new live in order to save her life from the emperor Claude.

Who Made Me Princess Review

The manga who made me a princess is surely a must watch manga/manhwa as it is a mixture of different genres. At first it seems like a bedtime story but soon we started to know that the show is not just a bed time fantasy story.
he protagonists of the manga are really very awesome. It’s like they are made with proper planning about every aspects of the characters.
The love story of Diana and Claude is another storyline that will make you want go more in the manga. But at some point the story seems not going anywhere. The princess keeps on impressing her dad and she keeps on doing that and nothing actually happened.
As the story goes on and new chapters starts coming it starts to downfall from an awesome manhwa to a not so good manga. But overall it is a good and is worth a watch.

Why Claude want to kill his Daughter?

In the show we have shown that Claude de Alger Obelia is a very coldblooded king and he wants to kill his child also. But what made him to kill his own blood daughter?

According to many It is because when the princess Diana give birth to their daughter, the daughter survives but Diana dies.We all know about the love story of Diana and Claude. He thinks that because of their child he has lost his love and that’s why he hates her in starting.

"Kuromukuro Season 3" | Everything you should know about...
Read more
Anime

Will GANGSTA Return for Season 2? | Everything you...
Read more
Anime

Netflix's No Game No Life Season 2 | Everything...
Read more